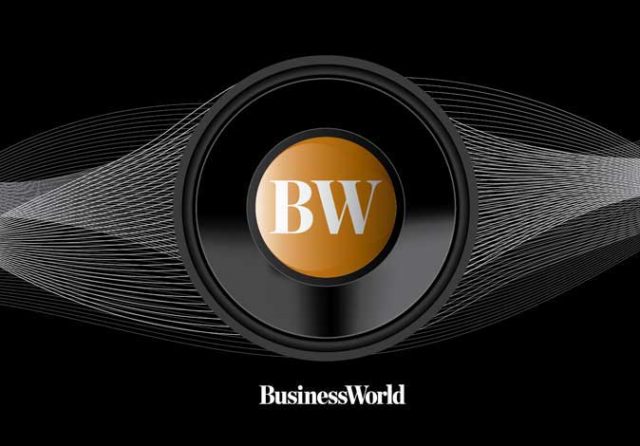 The “play-to-earn” movement is an emerging phenomenon in gaming, wherein players collect rewards in the form of NFTs (non-fungible tokens) within a game and later convert them to real cash. Guilds have also cropped up to invest in in-game assets, loan these out to a player community, and educate others who may want to join in.

In this B-Side episode, Yield Guild Games (YGG) co-founder Beryl C. Li tells BusinessWorld reporter Brontë H. Lacsamana how play-to-earn works, the economics behind it, and how NFT gaming got a boost over the pandemic.

Certain items or rewards in a blockchain-based game can have real-world value.

Non-fungible tokens (NFTs) are digital properties that can take many forms, from memes and animated GIFs to in-game assets. Using blockchain, an NFT’s record of ownership is stored in a digital ledger, so that players — and not game developers — own their in-game collectibles. This means NFT items in blockchain-based games can be moved off the platform and sold or traded in any open market.

“These are unique assets that are actually produced on the blockchain itself,” said Ms. Li. Her main example were the cute, Pokemon-inspired creatures in the game Axie Infinity: “You can use three of these ‘battle Axies’ to earn rewards in the Axie game itself.”

Axie Infinity, a popular NFT game in the Philippines today, is only one of many games emerging to meet the demands of an unemployed or underemployed player base.

The unemployment rate continues to fluctuate amidst the pandemic, boosting the need for play-to-earn games like Axie Infinity. Its Vietnamese developer, Sky Mavis, reported that 29,000 of the 70,000 downloads of the game in April this year came from the Philippines.

“(YGG) supports a number of games right now. Axie Infinity is one of them. We acquire various (assets in-game) and we lend them to our community of members in the form of a scholarship program,” said Ms. Li, “Our members are able to play with these NFTs and they earn yield, which can be converted to Philippine pesos. And they can use it to put food on the table and buy milk for their kids.”

A scholar is able to earn $800 a month, which Ms. Li pointed out is more than the minimum wage.

The ‘play-to-earn’ phenomenon and the digital economy it’s building is here to stay.

Players who use NFTs to earn in-game rewards in the form of cryptocurrencies are part of the “play-to-earn” movement. Being part of a guild means they can apply for scholarships and access many of the games and their profitable assets.

“Because there’s a lot of demand, the supply needs to be able to match that particular demand. YGG would like to support other developers’ games as well to really build around the play-to-earn concept and phenomenon,” added Ms. Li.

Players gain financial literacy as they get familiar with cryptocurrency through the games.

With the fluctuating rate of unemployment getting many into NFT games, there’s also the possibility of these people getting into cryptocurrency through the games as well.

“It’s a very good way to really learn — so as an example, we have players that were able to earn rewards and convert them into buying a house,” explained Ms. Li, “They’re able to make decisions (on) what to do with their rewards.”

As of July 1, YGG has reported over 2,000 scholars from all over the world, including the Philippines, Indonesia, and Brazil, among others. They’ve earned around 19 million in-game tokens known as Small Love Potions, equivalent to around $2.5 million.

Marketplaces can cater to those who want to loan out their in-game assets instead of grind and play themselves.

Whether it’s through battle Axies, a piece of land, or rare weapons, options have arisen for those who want to earn without playing. “Some of our other players actually end up creating their own yield farms as well, where they actually start breeding their assets and loaning them out to other community members,” said Ms. Li.

In addition to holding quests for guild members end of July, YGG will be launching its own marketplace in the future, for those who want to be entrepreneurs within the community.

“We do not only serve players themselves but it could actually be those who think like investors, who would like to own these gaming assets,” she added. It would be a matter of matching these investors with those who want to play but don’t own enough assets.

The play-to-earn movement is a cross between gaming and decentralized finance, which can reach lower segments of the economy.

The concept of yield farming comes from decentralized finance, a branch of cryptocurrency which was Ms. Li’s background before YGG. Known as the practice of lending crypto assets to generate high returns of additional cryptocurrency, it was a natural marriage of that world with NFT gaming, according to the co-founder.

After reading a Coindesk article which was the first instance documenting the rise of play-to-earn in Cabanatuan City, Philippines, Ms. Li and her two friends, Gabriel “Gabby” Dizon and another who goes by the pseudonym Owl of Moistness, saw potential.

“It would be really interesting to see blockchain games have this play-to-earn kind of economics because, that way, they could actually involve more people in the community who need to make a living the most,” she said.